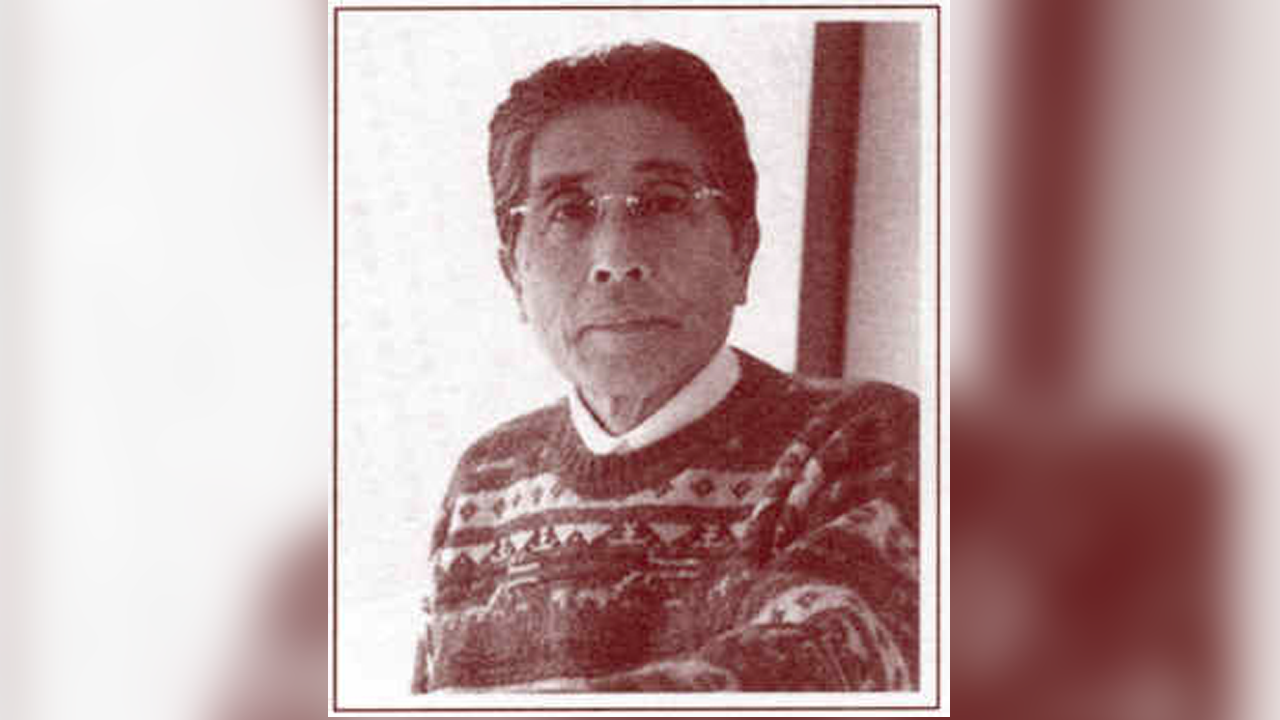 Rectal Cancer Survivor: Improvement After Only One Month

In December 1997, I was told that I was suffering from portal hepatitis bile duct cancer and upper rectum cancer.

The doctor administered drainage treatment immediately. Surgery for the bile duct was impossible, so I tried chemotherapy but it was in vain. The doctor then told me that I could try radiotherapy as my last option. So I went to another hospital to receive radiotherapy in January 1998.

At this time, I started to take Tian Xian Liquid regularly. I learned about it in a book and pamphlets provided by a friend. I started it on a trial basis.

“…I took my chances with Tian Xian Liquid.”

In July 1998, my family sent a me a tape of Mr. Wang’s speech in Japan (Mr. Wang is the inventor of Tian Xian Liquid). After listening carefully to the tape, I took my chances with Tian Xian Liquid.

The doctor told me that when the cancer has spread to the liver, I would not live long. My abdomen was already filled with water. I thought, if I don’t go home now, I might not have another chance so I immediately left the hospital.

After consistent intake of Tian Xian Liquid for one month, the jaundice production and water accumulation in my abdomen began to recede. The drainage treatment wasn’t necessary after the fourth month.

Now a small bit of cancer remains in my body but the bile duct inflammation and liver functions are getting better.

This is indeed beyond my wildest dreams.