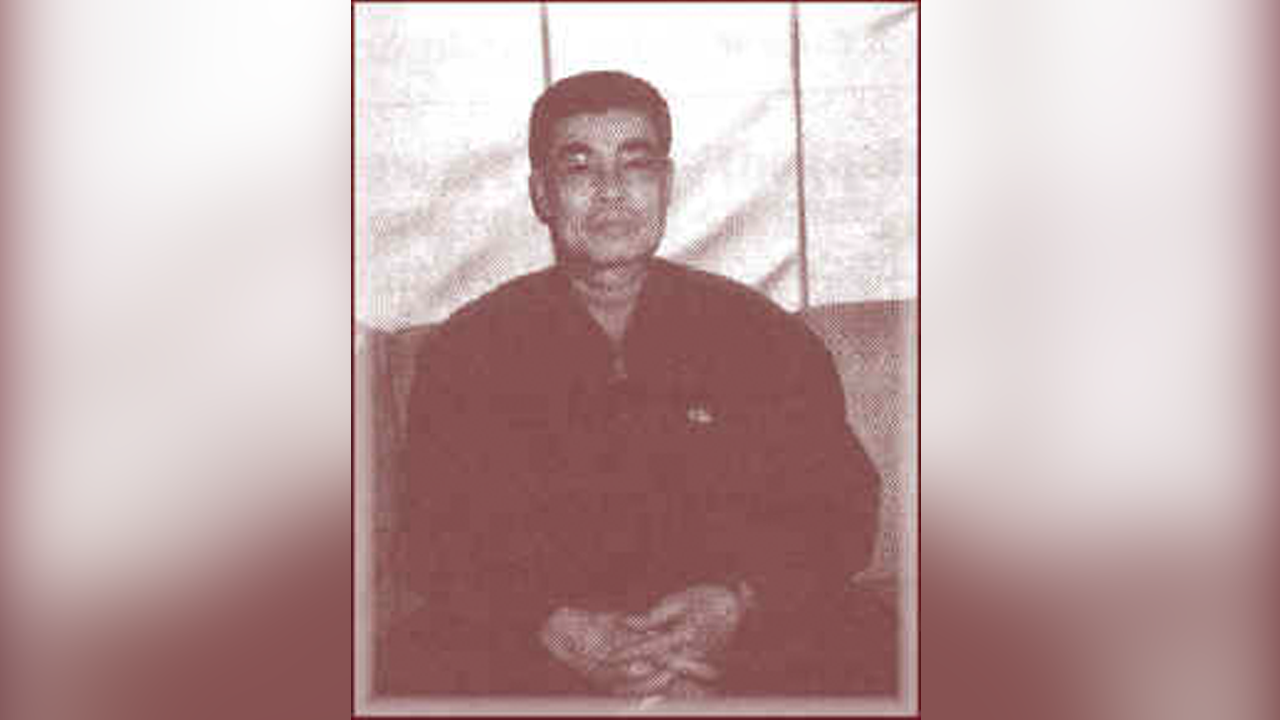 When the lymph gland behind my ears swelled up for no apparent reason, I went to Taichung Veterans Hospital for a check-up. The doctor told me that the disease was a type of nasal carcinoma. It was February 1992.

The doctor said four to five electro-treatments would cure me, so I did it for two months. However, the pain and dry throat that the treatment caused made it hard to sleep and get rest. I also got weaker. I lost at least 10 kgs from my regular weight of 65 kgs.

Subsequently, I underwent chemotherapy and had 500cc of an anti-cancer agent injected into my body daily. During that period, I became weaker and weaker.

Eventually, I spent four months on chemotherapy, worrying whether my cancer could be cured.

A year later, I went for a medical check-up. I was told that the cancer was gone. Frankly, even the doctor was surprised. I told him that I had taken a Chinese medicine called Tian Xian Liquid. When the doctor realized that Chinese medicines can help fight cancer, he told me to continue taking the liquid.

Since then, I take four cartons of Tian Xian Liquid every year to prevent a relapse.