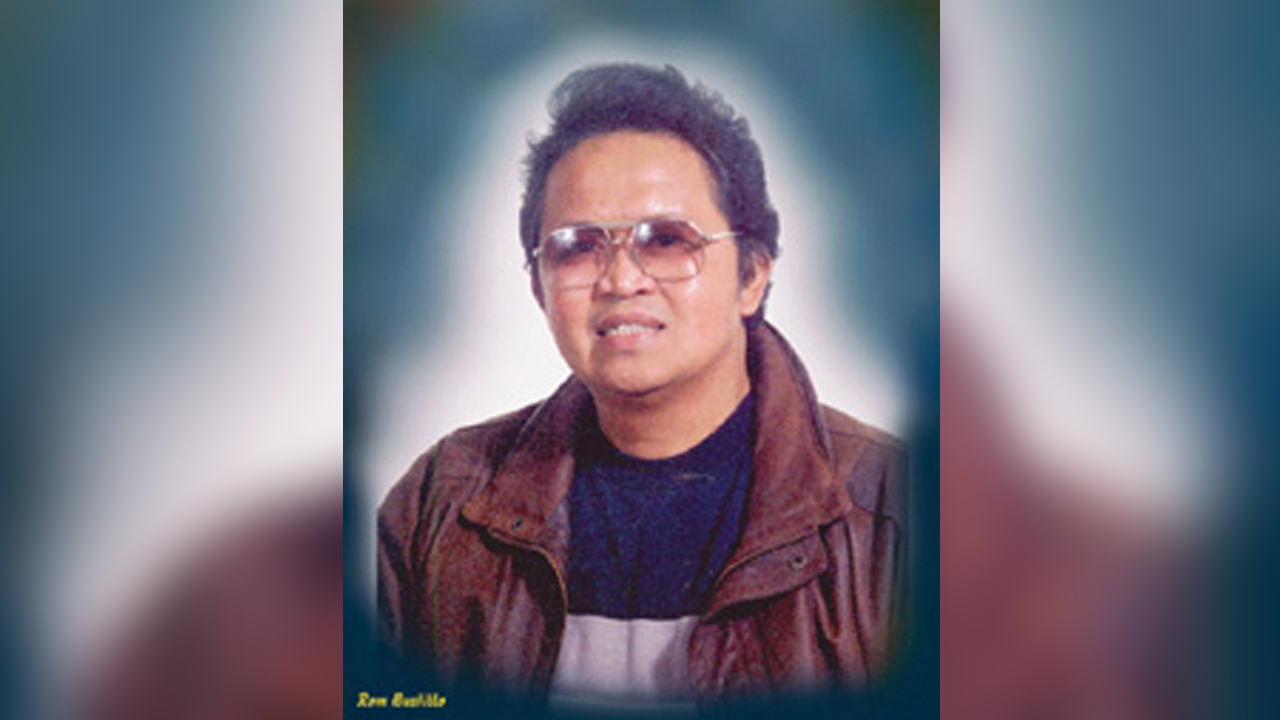 I was diagnosed with a malignant tumor on my liver after several CT Scans, then was referred to a surgeon to remove the cancer. But the surgeon refused to perform the surgery because the cancer had spread. I was told also that at this stage,  chemotherapy would only ease the pain of my cancer but won’t treat it.

I searched the internet for alternate treatments for my cancer, and that’s how I found a herbal medicine named Tian Xian #6, which is appropriate for the cancer on my liver.

By the way, my surgeon also told me I had terminal cancer last October 2001 and that I only had a year to live at most. But now it is already more than a year and three months and I’m still around!

I can feel the good effects of Tian Xian #6 working on me, which I will continuously take to extend my life.