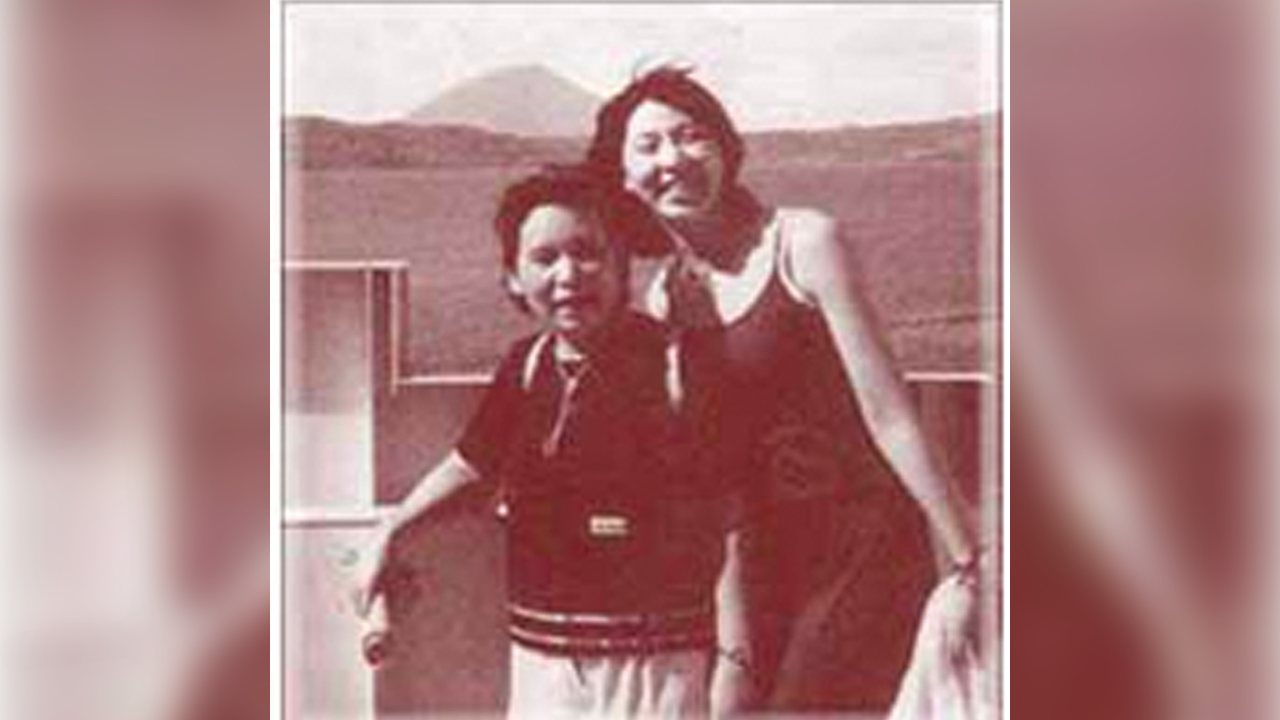 In November 1997, I began coughing severely. I thought it was just the flu. I went to the hospital and they prescribed me some cough medicine. But still, the coughing did not stop.

After two weeks, I had an X-ray and it showed the accumulation of liquid in my lung. That was the cause of my cough. They were able to drain 4.5 liters of the liquid.

The severe cough recurred in April 1998, and water accumulation in my lung was confirmed. After draining the water in the left lung, I thought I could go home. But water began to accumulate in the right lung as well. I had an operation and they injected medicine into my lungs to prevent further water accumulation.

“I felt that my life was in jeopardy.”

However, my body rejected the medication and I suffered a high fever and had difficulty breathing. I felt that my life was in jeopardy. The treatment for the right lung was suspended and the cough still wouldn’t go away. Then, I lost my appetite. The cough grew worse after I went home.

It was difficult for me to even climb the stairs. I suffered greatly from the severe coughing during the three weeks at home. Then I went back to the hospital again.

The final test results on July 15 confirmed lung cancer. The severe cough made it difficult for me to speak, breathe, and walk, so I was bedridden. Fortunately, the hospital patient sharing my room told me about Tian Xian Liquid.

I began taking 4 bottles a day (1 bottle = 10cc). In just three days, the severe cough began to get better. I even had enough strength to walk to the toilet.

In mid-September, I relied on Tian Xian Liquid to improve my health to a point so I could attend my daughter’s upcoming wedding. Starting Sept. 23, the doctors also placed me on an anti-cancer drip treatment. Many people did warned me about the severe side effects of the treatment.

The good news is that my dream came true. I was well enough by Oct. 15 that the doctor allowed me to leave the hospital and attend my daughter’s wedding.

A follow-up X-ray showed that the lung cancer had disappeared, and there was no more water accumulation. I will always thank Tian Xian Liquid.