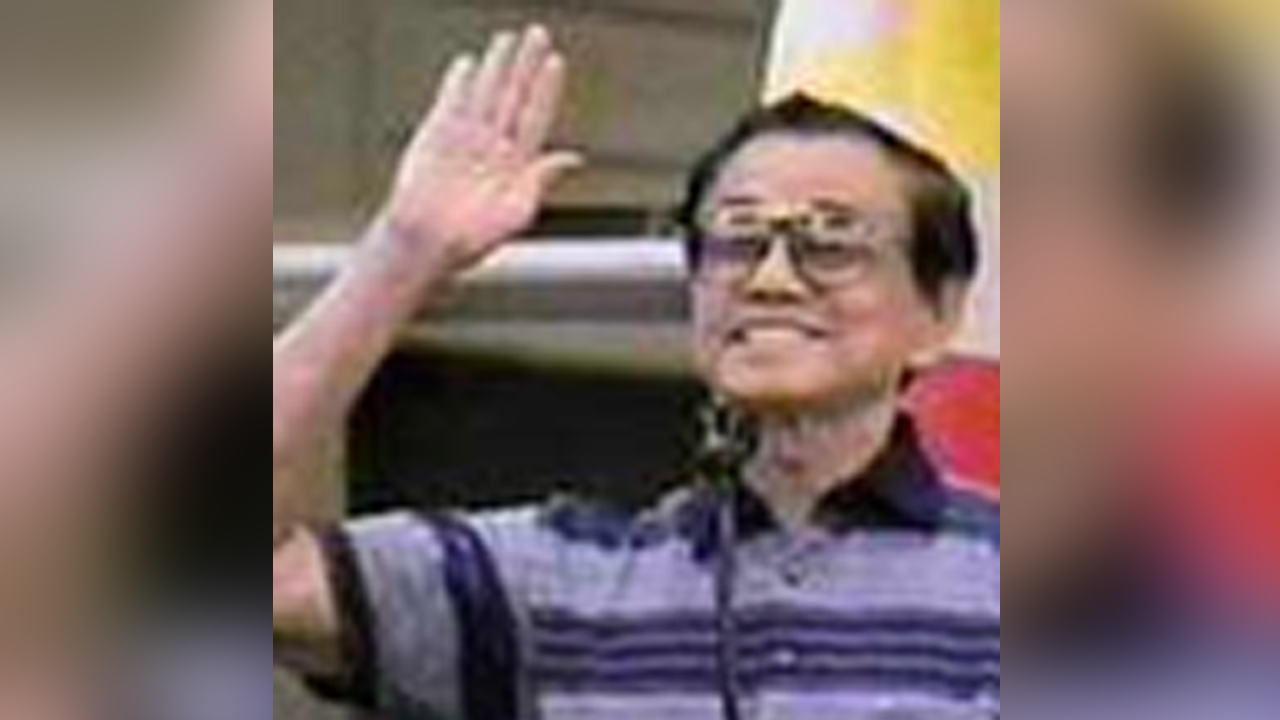 Lung Cancer Survivor: I Only Relied on Tian Xian Liquid

In June 1991, I started suffering coughing fits at night. I would cough very hard and throw up phlegm. I took my usual Western & Chinese herbal medicines to cure what I thought was a simple illness.

But my cough did not go away. I then consulted an experienced physician, Dr. Ang. After taking my X-RAY (Figure 1), the doctor noted a slight enlargement near my left lung as compared to a normal lung (Figure 2). Dr. Ang said the enlargement was suspicious and recommended a CT-SCAN.  I asked the doctor if he could prescribe me some medicine instead. He gave me some antibiotics, but unfortunately it didn’t work. I visited him again, and he gave me different antibiotics, but it still didn’t work.

In November of the same year, I developed a fever. After realizing that the medicine had no effect, I went to see another doctor. After showing my previous X-RAY results to the second doctor, he also gave me the same explanation and prescription. Again, the medicine didn’t work. The second time I went back to the doctor, he prescribed me a new set of antibiotics. The medicine didn’t sit well with me and I began to lose weight.

I took the medicine from Nov. 11 to Dec. 10 but my fever got worse, my phlegm started showing flecks of blood, and my cough was no better. So I looked for another doctor, in a big hospital. The third doctor advised me to have another X-RAY and CT-SCAN. Two days later, I saw the result (Figure 3). My condition got worse. The doctor was astounded I was still alive.

The doctor said the tumor is way too close to the heart. Hence, surgery, chemotheraphy and cobalt therapy were not possible even if the tumor was benign or malignant. To me, it was like a death sentence.

The CT-SCAN results (Figures 4 & 5) showed that the tumor was 9.4 cm by 6.4 cm. The doctor advised me to consult a specialist to find out if there was something wrong with my throat. Results showed that there was an inflammation in my esophagus. The specialist recommended surgery within three days. I hesitated because I didn’t think there was anything wrong with my throat — I could speak, eat, etc.

The doctor asked me to see him again after 2 days. The doctor withdrew some liquid from my backbone using a large needle. Results were negative for cancer. The doctor tried again with a second needle. Results also showed that I didn’t have cancer. To further confirm his findings, he suggested that a tube should be inserted through my nose to pull out some more liquid. I refused. Still, the doctor didn’t want to prescribe any medicines because he couldn’t identify the illness.

I went to get a fourth medical opinion, from Dr. Tan. He inserted a tube in my mouth and pulled out some liquid from my lungs for analysis. After three days, they discovered that I had a malignant tumor. The doctor said that I can’t be operated on, nor could they use chemotherapy or cobalt therapy since it was near my heart. My only alternative at this point was to take Chinese medicine.

Around that time, someone recommended Tian Xian Liquid. After taking Tian Xian Liquid from Jan. 10, 1992 to the end of Feb. 1992, I had another X-RAY (Figure 6). The doctor said that the result was much better than the previous X-RAY (Figure 3), but my condition was still serious. However, my fever and cough improved and eventually vanished.

Along with Tian Xian Liquid, I also drink fruit and vegetable juices (carrots, apple, cucumber, celery, lettuce, sugar beets). I would drink 3 glasses per day. I continued to take the Tian Xian Liquid until June 1992 before getting another X-RAY. My fever and cough kept getting better. I took another X-RAY (Figure 7) — and it showed that there was nothing wrong with me! My tumor had vanished. The doctor said that it looked like the dry scar of tuberculosis. I stopped taking Tian Xian Liquid.

X-RAY CONSULTATION REPORT: Chinese General Hospital and Medical Center. Case No. 360114. Name: Sing Kio. Referred by: Dr. R. Ngo. Date: 12-10-91. Clinical Data: CHEST. Compared with the previous examination taken outside dated 11-11-91 shows interval progression of the atelectasis and infiltrates in the left lung base. The right lung is clear. Heart is not enlarged. Diaphragm is intact. IMPRESSION: Atelectasis and pneumonia infiltrates, left lung base showing interval progression. Possibility of this being secondary to hilar compression cannot be ruled out.
By: E. Dy M.D. (Radiologist)

X-RAY CONSULTATION REPORT: Chinese General Hospital and Medical Center. Case No. 360114. Name: Sing Kio. Referred by: Dr. R. Ngo. Date: 2-15-92. Clinical Data: CHEST. Compared with the previous examination dated 12-10-91 shows marked interval decrease in the size of the atelectatic segment previously noted along the left paracardiacarea. The rest of the lungs remain clear except for some pulmonary scarring in the left apex. The heart is not enlarged. Costrophrenic angles are well-defined.
By: T.U. Pastrana M.D. (Radiologist)

Analysis of X-RAY: Name: Sing Kio. Age: 58. X-Ray No.: 5619. Date: 6-29-92.
Examination: CHEST. Examination of the chest shows the heart to be normal in size. The aorta is slightly dilated. Blunting of the left costophrenic sulcus is noted. Apical pleural thickening is noted on the right. Minimal fibrosis is noted in both upper lung fields, more on the right. The finding appears to be inactive Koch’s lesion. Comparison with previous study will be of help. Minimal fibrosis is also seen at the left base and could be due to residual change from previous pneumonia.
Summary: Examination of the chest shows minimal scar, both upper lung fields, appears to be inactive Koch’s lesion. Minimal fibrosis at the left base is also noted.
By: Lorna S. Yiu Yap, M.D. Diplomate, American Board of Radiology and Nuclear Medicine. 645 Condesa Street, Binondo, Manila.