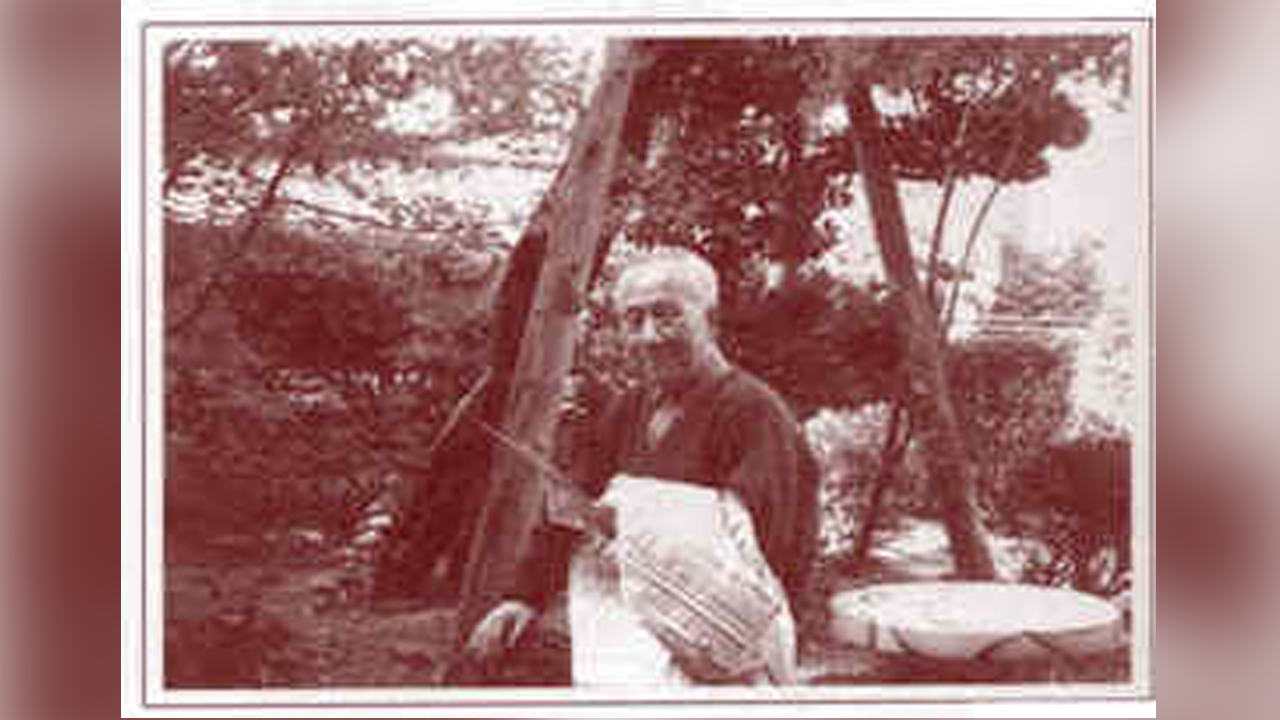 My liver cancer was discovered during a check up at the Central Hospital in November 1992. I was confined to the National Cancer Center in December, and an examination there showed that I also had stomach cancer.

The doctor told me that surgery would be very difficult because the cancer was in two separate locations and I was too old.

“I would only have a few months to a year to live.”

Even if I insisted on having surgery, they told me I would only have a few months to a year to live. I did not feel uncomfortable at the time and was not depressed. However, I could not stand the diarrhea brought on by the medications.

After talking with the doctor, I stopped taking my medication. I started looking at alternative medicine and other prescriptions that might cure my disease.

After learning of Tian Xian Liquid from my daughter, I bought some through a friend. It has been 6 years now and I have never stopped using it. The monthly examinations, which included check-ups of my liver, kidney, white blood cell count, and hemoglobin, all came back normal.

“Even the doctor was surprised.”

Now, I don’t worry about the cancer and the pain. A friend of mine teasingly calls me “Superman.” Even the doctor was surprised.

I still remember the doctor telling me that I only had a few months to live. Today, I am cancer  free.

“With Tian Xian Liquid, I shall never surrender to cancer.”