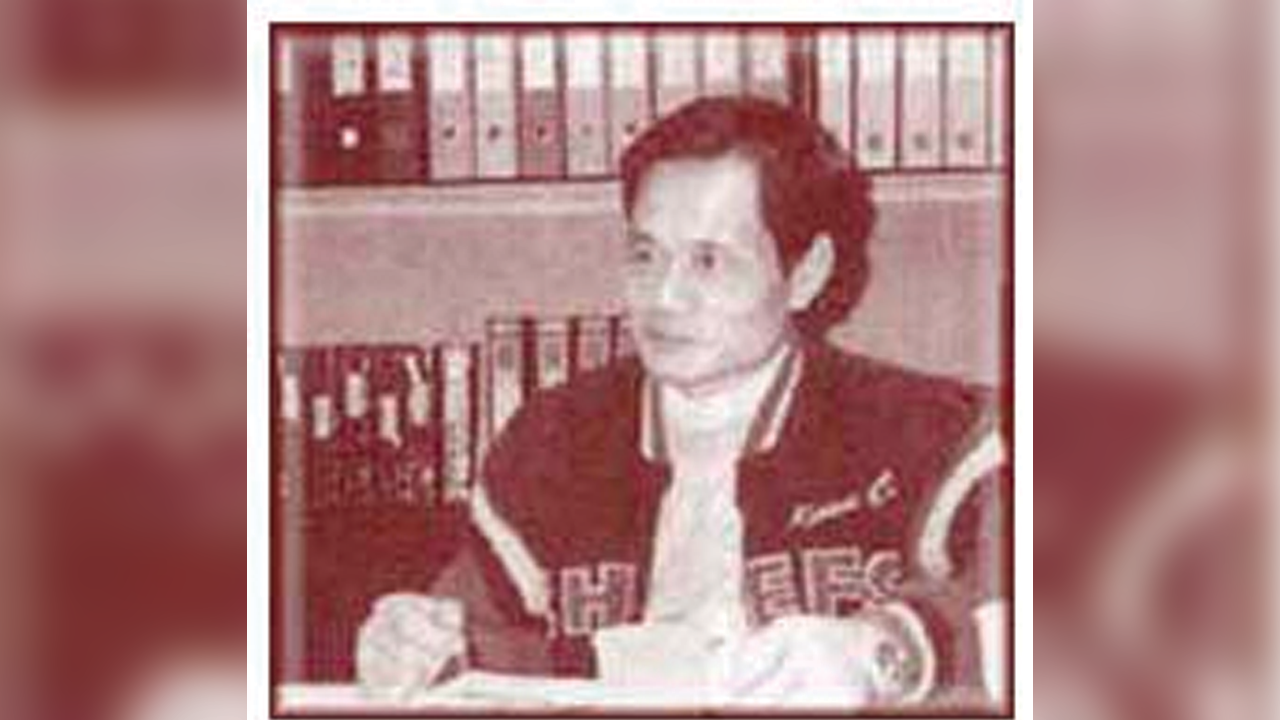 Lung Cancer Survivor: I Was The Only One Who Survived

I have always been a healthy person, so I couldn’t believe it when I was diagnosed with cancer in September 1996. I went to the doctor because I was coughing excessively and found out the devastating news. Shortly after, I had surgery only because I didn’t have a choice.

They put me on radiotherapy and chemotherapy treatments. One of the side effects is losing your hair, but the doctor continued both treatments.

“My son learned about Tian Xian Liquid from the internet.”

Then, my son learned about Tian Xian Liquid from the internet. Since the doctors do not recognize the efficacy of Chinese medicine, I decided to take it secretly.

It was expensive to maintain both therapies at the same time so I asked the doctor to stop the chemotherapy treatment for a while. I still continued taking Tian Xian Liquid. My condition improved and my hair grew back.

“My condition improved and my hair grew back.”

I decided to tell my doctor that I was taking Chinese medicine after I stopped coughing. But he suspected it from the start. It was difficult for him to support it.

The miracle of my healing was due to the Tian Xian Liquid in combination with chemotherapy and radiotherapy treatment. I began using the Tian Xian suppository in June 1998 with excellent results as well.

The lung cancer receded and I went back to work. My overall condition is getting tremendously better. To relieve the pain caused by the wounds from the surgery, I also use Tian Xian Plaster.

The doctor said the tumor was stable and I only need a monthly checkup.

Later, I found out that I was the only one who had survived cancer in that hospital among the others that were confined during the time I was there.

“I found out that I was the only one who had survived cancer in that hospital.”

I thank Tian Xian Liquid for saving my life. I would like to add that Chinese people should not discriminate against Chinese medicine. When it is used in conjunction with western medicine, the effectiveness is increased.

I have now stopped smoking. I started smoking when I was 10 years old and lung cancer seemed unavoidable. But because of what I went through, I have now quit for good.