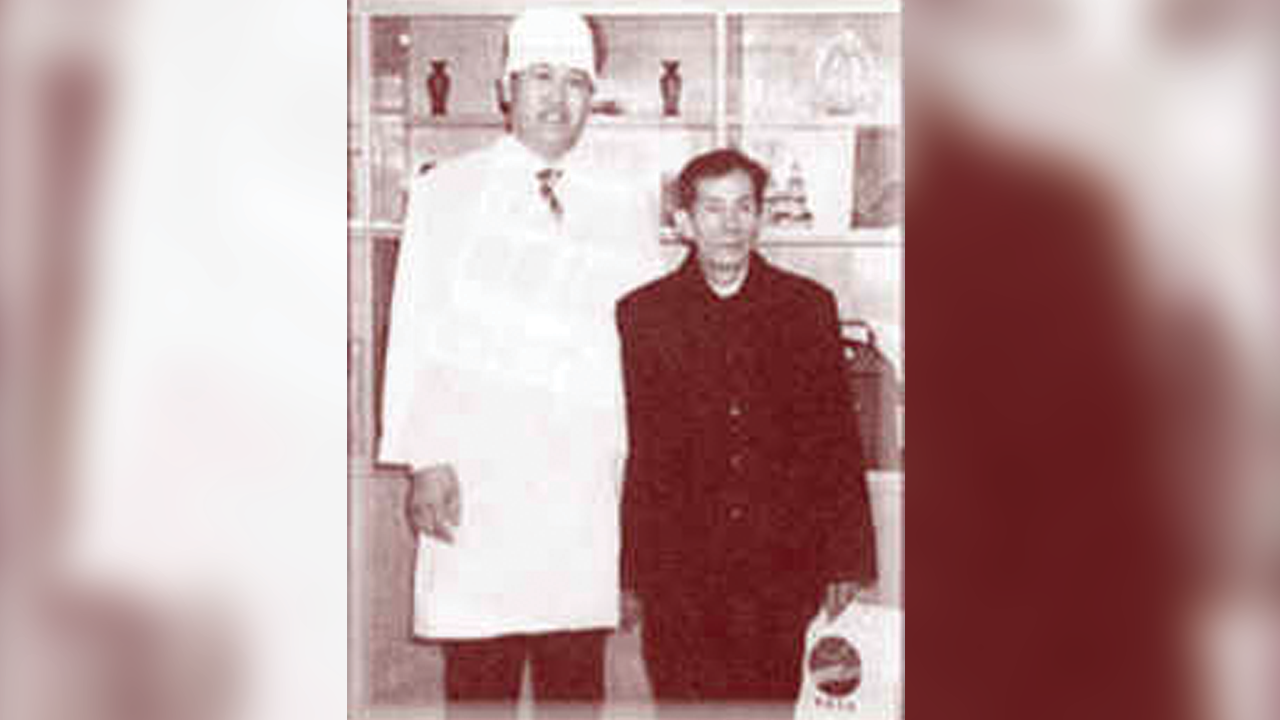 I have a long history of digestive problems. A friend of mine noticed that I was losing weight and advised me to go for a medical checkup. In the autumn of 1990, I went to the hospital for an endoscopic examination.

The result showed that cancer had infected my esophagus and stomach, and both were in terminal stage.

I went through surgery where more than 60% of my stomach was removed. I felt very weak and tired afterwards. Excessive phlegm were present the week after the surgery.

Two weeks later, they told me that none of my chemotherapy treatments worked. I left the hospital, but I continued my chemo despite the side effects.

At the time, my condition was very unstable and I started to retain water in my chest. I was then confined in the Zhongshan Tumor Specialist Hospital. I was told that I only had one month to live! My first thought was I don’t want to leave my children.

“I was told that I only had one month to live!”

On Jan. 21, 1991, my relatives recommended Tian Xian Liquid. As soon as I began taking Tian Xian Liquid, I started to get better. I then stopped the Western cancer treatment.

It has been eight years now and I`m still drinking Tian Xian Liquid in small dosages to prevent a recurrence and my body is free of cancer. I survived!

“My body is free of cancer. I survived!”