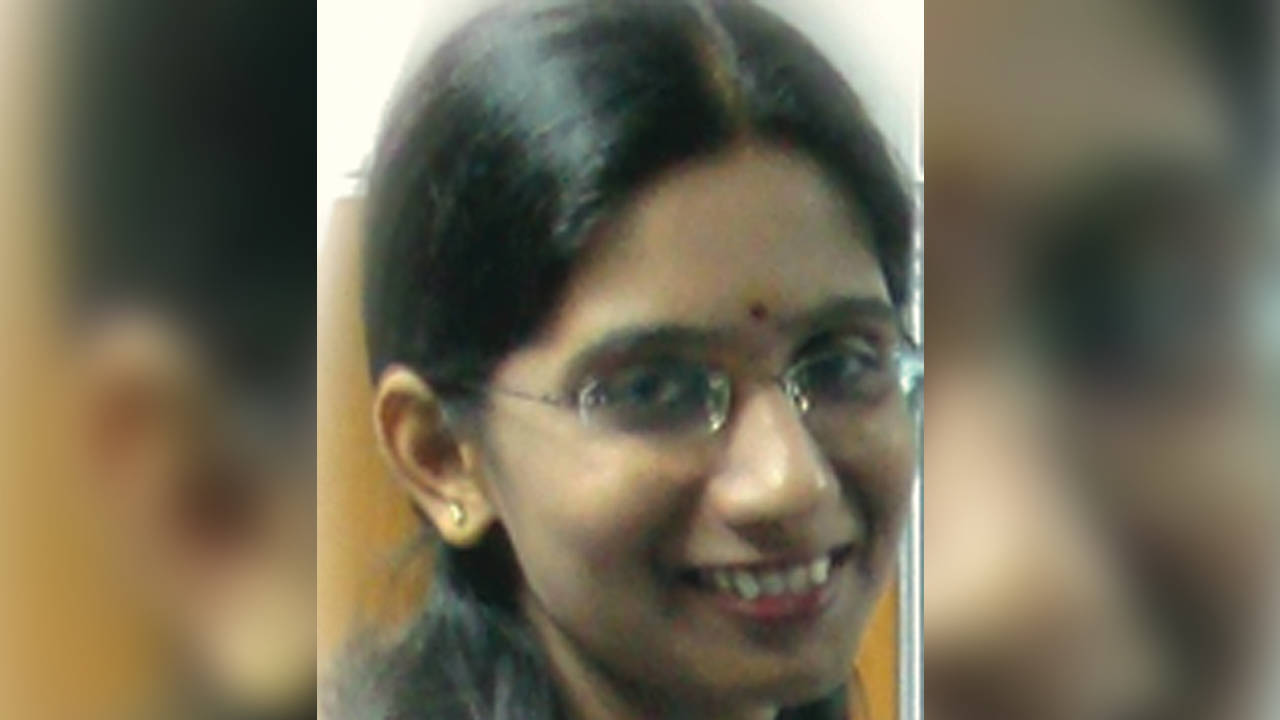 I am a lawyer. The work is very stressful, but I love it. However, in early 2006, I started getting unpleasant symptoms. One day, while I was driving home from work, I experienced an acute pain in my abdomen. My relatives noticed my discomfort and took me to the hospital. The doctor suspected appendicitis and suggested immediate hospitalization so that I could be operated on the same evening. The operation was delayed for some reasons, and the pain subsided gr adually, so I decided to discharge myself and go to a private hospital for a thorough checkup.

On the day when I went to the private hospital, the abdominal pain attacked again, but with a difference this time. It went from my abdomen to my back. After a thorough check-up, the doctor said I had terminal stomach cancer, the type which was highly active and could spread easily. The oncologist said the cancer had only spread to 20% of my lymphatic system, but the surgeon opined that at least 70% of it had been affected, so I went for a second chemical examination. It turned out that the surgeon’s prediction was correct. I was given only 4 to 6 months to live, and I was only 29.

I usually eat at home and keep a regular routine. My body had always been healthy, without a trace of stomach pain. How could this terminal cancer appear suddenly? I realized that there were no answers to a lot of questions in life, and the best I could do was to accept the truth.

The cancer growth was hiding underneath a 5mm stomach ulcer, so it was difficult to find. Some doctors would have easily misdiagnosed my abdominal pain as stomach ulcer. The doctors suggested surgery to remove the cancer-infested part of my stomach and I had to agree. The 9-hour surgery took place a month later. More than half of the stomach was removed and I had to be hospitalized for a few days. I was very weak.

The post-surgical complications included the inability to ingest food. I would throw up whatever I had eaten, even liquid food. My body weight plummeted from 64 to 55 kg. I complained to the doctors but they were unable to help.

“I was given 6 months to live because of stomach cancer, but a Chinese herb saved my life.”

My family members were against my decision lest I would be in grave danger. They kept pestering me to undergo what the doctor had suggested.

But I was destined to live longer. Nobody could guarantee that I would not die after the chemotherapy and radiotherapy anyway. However, if I did not die after undergoing the chemotherapy and radiotherapy, everybody would think that I was destined not to die so easily. Half of my stomach was gone, and I was so feeble, so I was reluctant to let other damaging therapy to go on abusing my body. I stood my ground.

I am still alive today. I outlive the 4-6 months predicted by the doctors. I have enjoyed 4 more years of solid living, thanks to a friend. While I was struggling with my choice of accepting or rejecting chemotherapy and radiotherapy, my friend told me he found some news on the internet that talked about a 64-year-old woman with stomach cancer whose condition had improved tremendously after taking a herbal medicine called TXL (Tian Xian Liquid). He urged me to try it. I read the news myself and decided to give it a shot. At least it did not have any side effects and would not harm my body.

When I bought TXL from Tombo Enterrprise, the TXL agent in Malaysia, I was thinking to myself — if fate wanted me to live on, then let this herbal medicine will help me control the cancer so that I could be healthy again.

A miracle happened after taking TXL for a week! I could eat even solid food without throwing up! My faith in it soared. After taking it for some time, I could revert to my normal diet. I could even eat my favourite dish – Indian curry! My weight began to increase steadily and I felt much better.

That was 4 years ago, just after the surgery. I went back to work because I had gradually regained my strength. I continued to accept different cases at work and I strove to excel. I have insisted on working non-stop for 4 years, until today.

Learning to Appreciate Life Every Day

Though I would not have chosen to have cancer, I felt that it was both a good ordeal and a good experience for me. It has enriched my life, making me appreciate every moment of my life, every feeling that I have. I had never cursed fate or anybody when I was going through treatments. I just took some time to understand the pros and cons of each treatment method and chose the most suitable one. I have always thought that a treatment should not harm the body and mind. I had decided that if I wanted to live on, I would let myself lead a carefree and healthy life. After making a treatment choice, I would believe in it, stick to it and give it my utmost cooperation. All my friends are happy to see me as healthy as before, living happily and healthily, stronger, more responsible and more open-minded.

I can sleep soundly every night. I never bother if tomorrow never comes, because I know that I must rest when I am tired. When I open my eyes, I will live another day. I treasure everyday of my life. I live the moment.

I can still remember vividly how healthy I used to be. Yes, that was only 4 years back, not too long ago. In the short 4 years, I have experienced a speedy growth in my life. I was only 29 then and would never have dreamt that death could be so close. I had always been very healthy, so who would have thought that cancer would pick on me? The ordeal has taught me a lot about life itself.

I was given 6 months to live because of stomach cancer, but a Chinese herb saved my life.