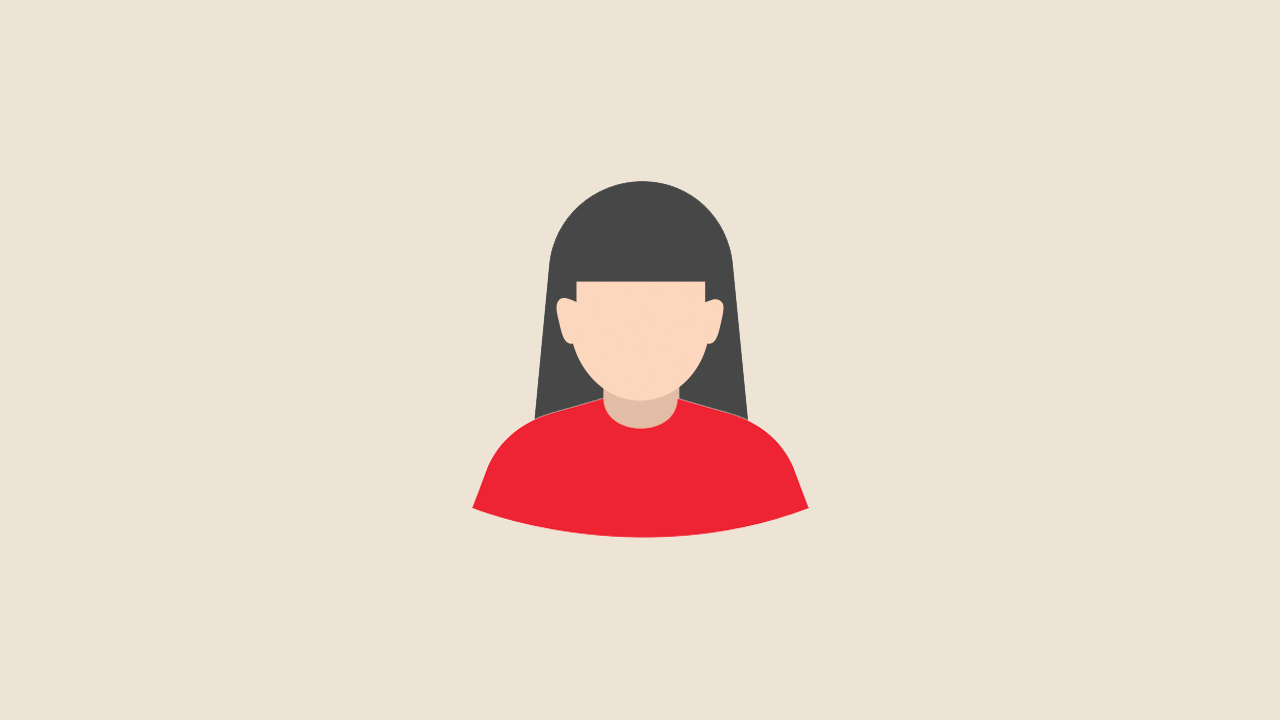 In June 1997, I was diagnosed with breast cancer and my doctor advised me to undergo radiation treatment immediately. Before I went home from the hospital, I prayed in a small chapel there. At home, I could not help but weep and my family tried very hard to hold back their own sorrow and prayed with me.

Although treatment followed immediately, I still hoped that the diagnosis was a mistake. I went to other hospitals and other doctors to seek other opinions.

Unfortunately, all were unanimous in their opinions. It was breast cancer in the preliminary stage. I was advised to undergo chemotherapy after an operation. I refused to have surgery, but the doctor insisted that I needed it badly and the sooner I had it, the better. While I was trying to decide what to do, my husband came home one night with Tian Xian Liquid.

This was in October. After taking Tian Xian Liquid for one week, I felt the hard lump in my breast softening. Several days later, some pus-like substance started to ooze out of my skin. Blood then flowed out. By December, the 1.25-inch hard lump had disappeared but the bleeding had not stopped. I continued to take Tian Xian Liquid.

In January 1998, I was brought to the hospital because I lost consciousness. I underwent a complete medical examination after a blood transfusion. I was told that the cancer cells in my body disappeared! All this was so unbelievable!